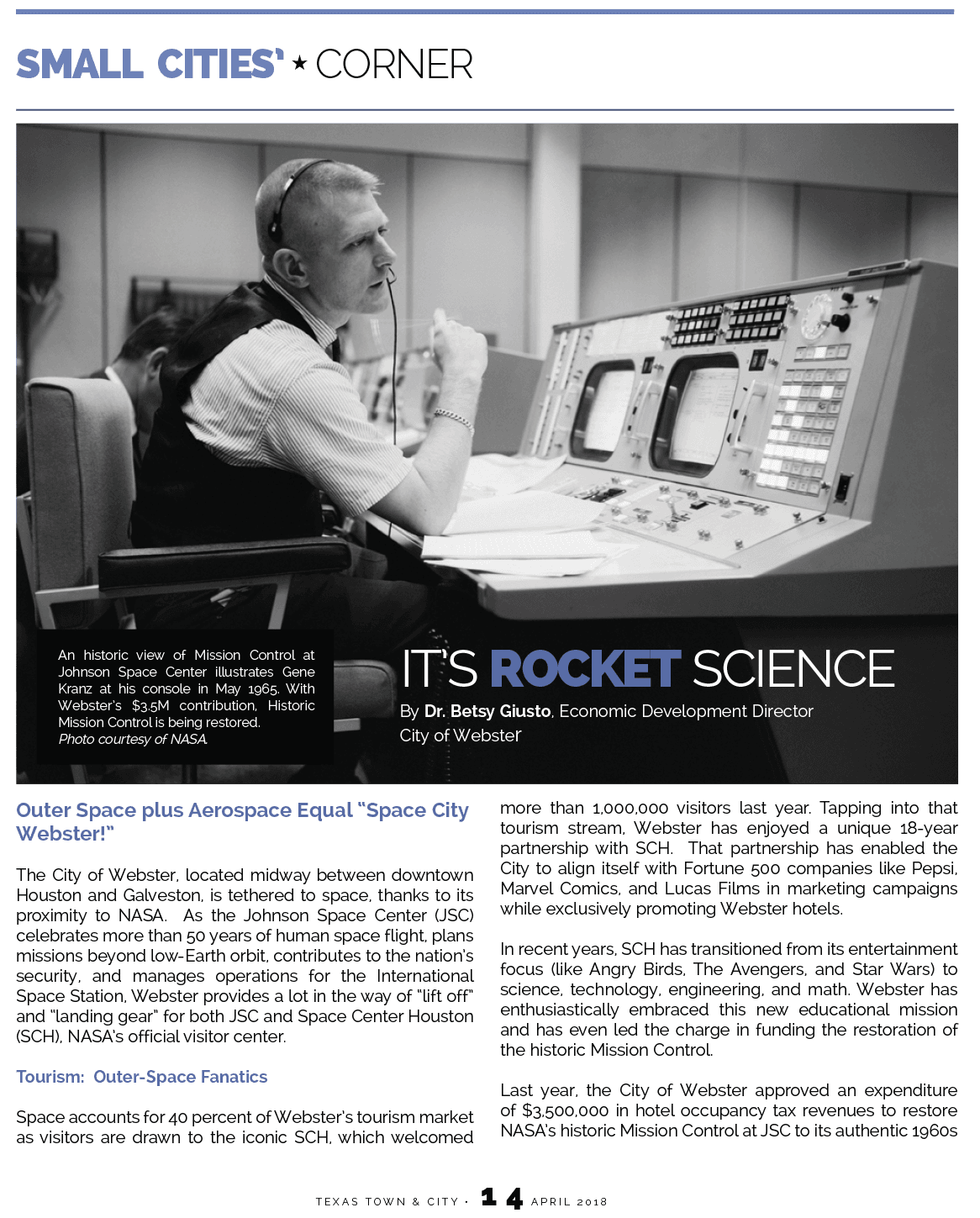 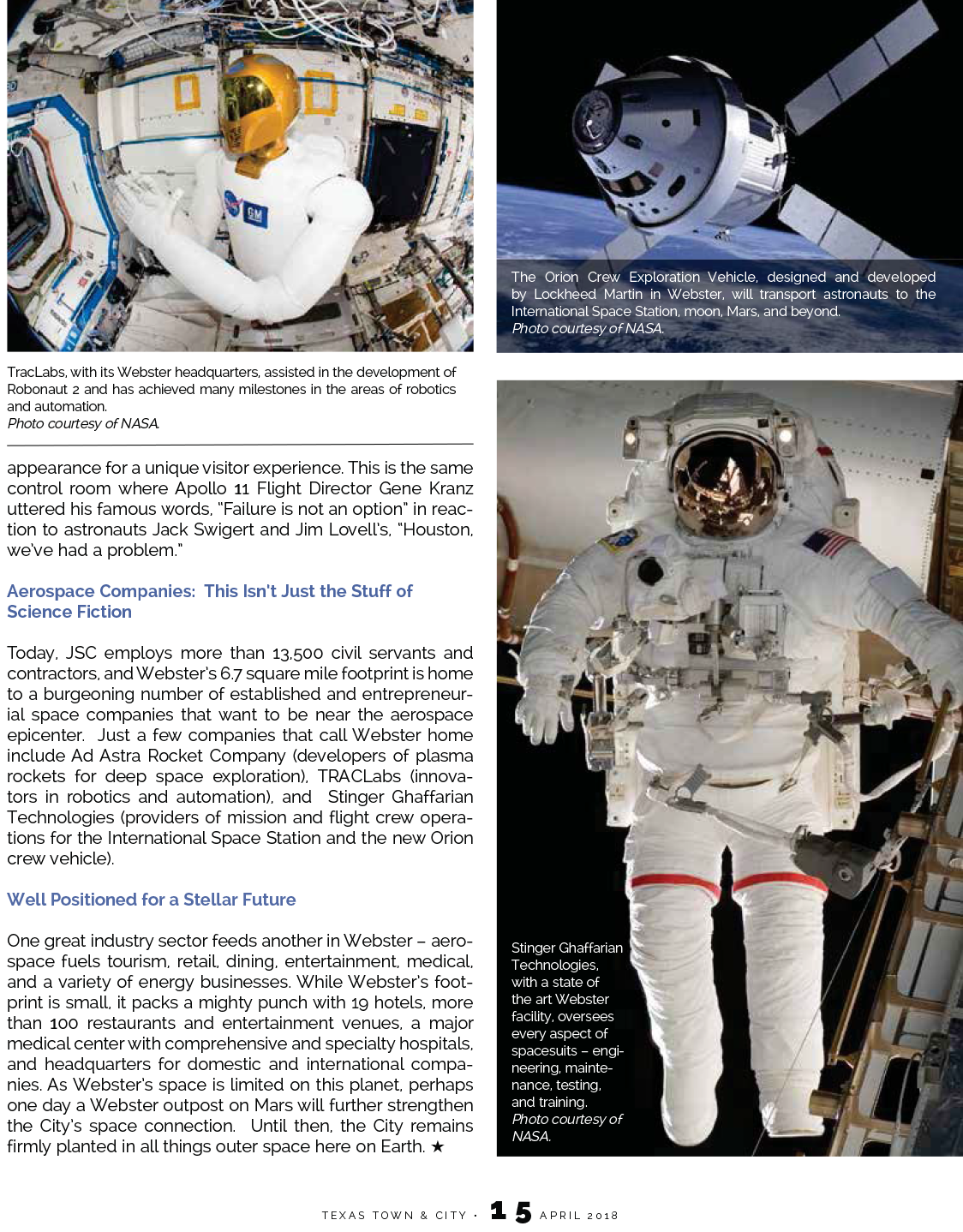 The City of Webster’s Mayor, Donna Rogers states, "The City of Webster is thrilled to be a part of the restoration of historic mission control. We knew that, in the words of Gene Kranz, failure to do this vitally important project was not an option! This historic, iconic project celebrates Webster’s connection to space -- the past, present, and future. Please know that the Apollo Missions Operations Control Room looks remarkable -- it appears as if we have time-traveled back to 1969 -- and we’ve just landed a man on the moon -- with our slide rules and Unix mainframe computers. There is no stopping the City of Webster, NASA-Johnson Space Center and our aerospace partners. Our past is remarkable, our present is riveting, and our future is wondrous."

the Apollo 11 Mission on NASA.gov
the Moon landing on NASA.gov
Apollo 11 splashdown and recovery on NASA.gov
Houston, we have a restoration! on Collect Space